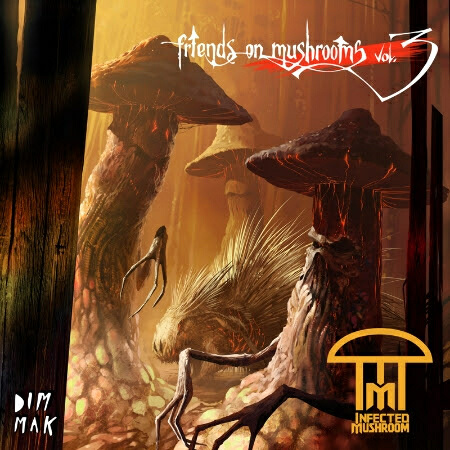 Infected mushroom have been releasing EPs in the interim between their last stellar album ‘Army of Mushrooms’ and their soon to be released album which will return to the chiller, down tempo styles of ‘Converting Vegetarians’, and this volume 3 collections follows on from the previous two volumes under the same name. With the release of EP number 3, people had high hopes for it with many an internet fiend bandying about terms like ‘best ever’ and ‘Infected at their greatest’. But is it really?