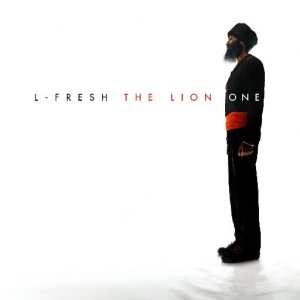 Its not often a debut album catches so much attention worldwide and even less often when its an independent artist such as L-Fresh The Lion and his inaugural record ‘One’. Coming from pretty much nothing to a worldwide playlisting in just a few short months is a testament to the strength and diversity of the album. Australian hip-hop is at its best in this record and highlights what I’ve always said about the genre; its at its best when its both political and socially conscious. But politics alone is not enough for an album to shine internationally, so what is it about ‘One’ which makes the grade?