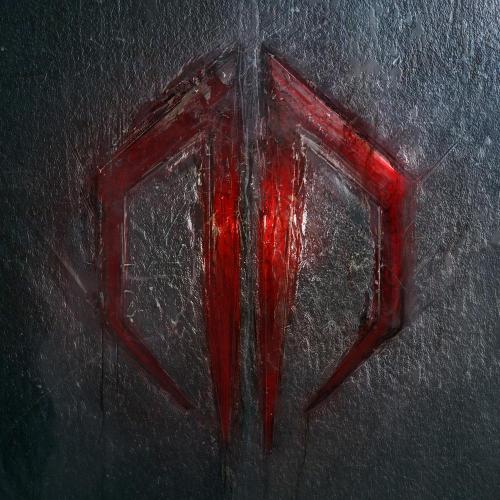 Destroid’s have released their debut and after much hype and a slew of live performances to cement their domination in EDM. But what of the album? Is it the powerhouse they promised? Is it the next phase for dubstep in 2013 or are we just listening to the death march of a scene so heavily populated by North American carbon copies?  Read More