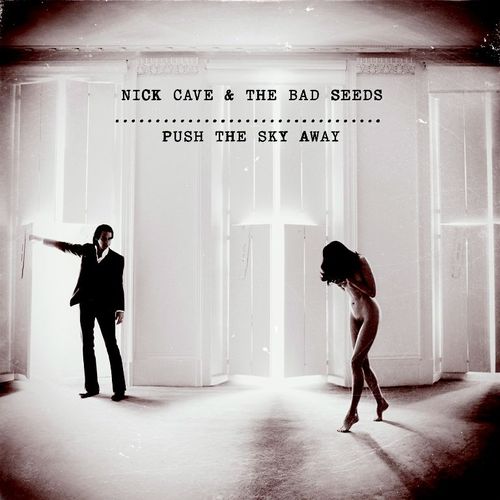 15 albums in nearly 30 years.  So is the celebrated career of Nick Cave & the Bad Seeds.  Their last offering Dig, Lazarus, Dig!! was released in 2008, but sating Cave appetites between the aforementioned and this release was the energetic Grinderman project which was a veritable adrenaline rush compared to most of the (impressively prolific) Nick Cave discography…Read more