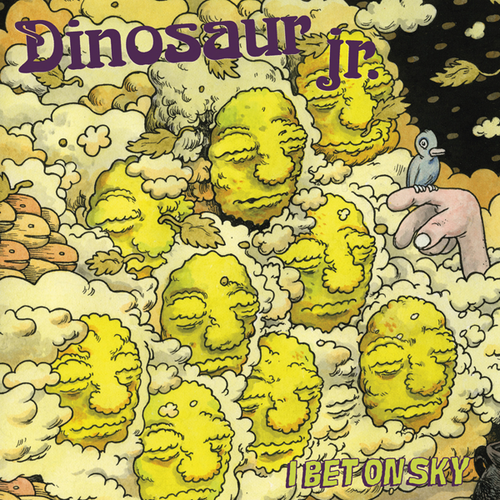 This is the third album from the Massachusetts alt-rockers since their reformation in 2007, and their 10th overall.  The band have long been an underrated contributor to alternative music and rock music in general, with guitarist/vocalist/producer J. Mascis being highly regarded amongst fellow guitarists.  Along with Kurt Cobain and others, he helped spawned the  resurgence in popularity of unloved Fender guitar models like the Jaguar, Jazzmaster and Mustang.  Of course most folks will know them primarily from their classic albums Bug and You’re Living All Over Me, but much of their other work is similarly meritorious and highly underrated.  So then, how are they doing in 2012?  Read more