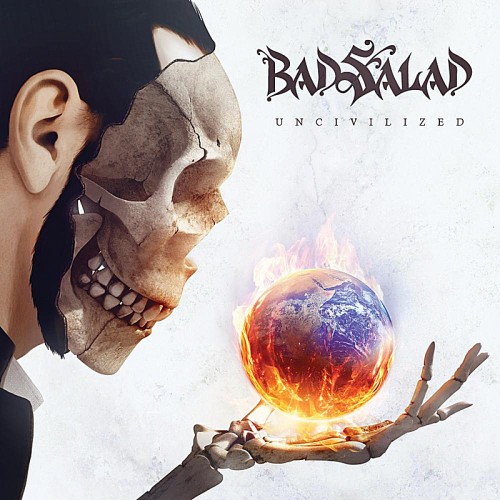 Brazilian prog-metal anyone?  This is the debut album from the Brasilia four piece outfit who started out as a Dream Theatre cover band (quite an undertaking in itself!) and quickly gained a following thanks to the favourable reception their cover versions received on social media websites.  They subsequently began composing and recording original material and have spent the last two years producing Uncivilized…Read more